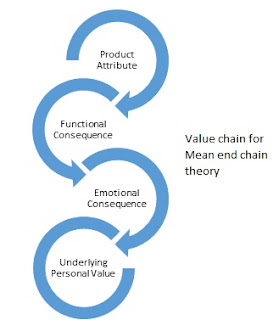 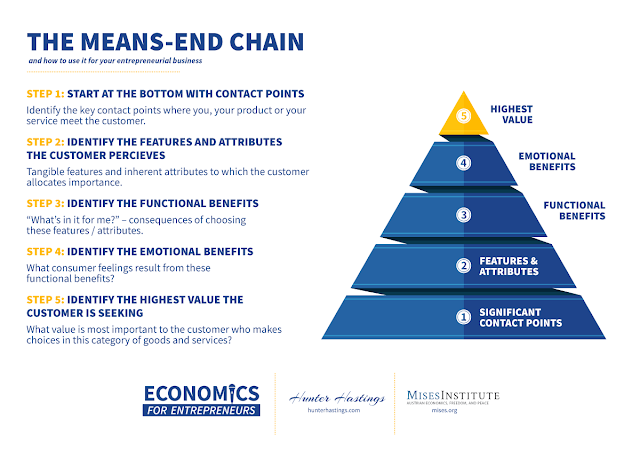 Many of the studies involved the well-known interviewing technique “laddering,” which probes consumers’ initial stated preferences to identify what’s driving them

In our research we don’t accept on its face a consumer’s statement that a certain product attribute is important; instead we explore what underlies that statement. For example, when someone says her bank is “convenient,” its value derives from some combination of the functional elements saves time, avoids hassle, simplifies, and reduces effort.

We have identified 30 “elements of value”—fundamental attributes in their most essential and discrete forms. These elements fall into four categories: functional, emotional, life changing, and social impact. 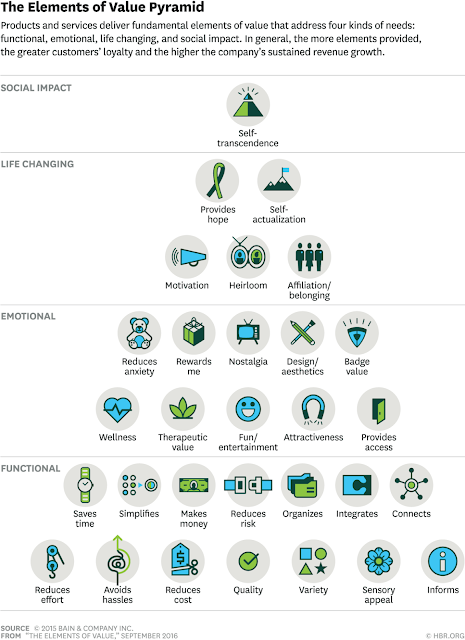 Our model traces its conceptual roots to the psychologist Abraham Maslow’s “hierarchy of needs,” which was first published in 1943. Then a faculty member at Brooklyn College, Maslow argued that human actions arise from an innate desire to fulfill needs ranging from the very basic (security, warmth, food, rest) to the complex (self-esteem, altruism). Almost all marketers today are familiar with Maslow’s hierarchy. The elements of value approach extends his insights by focusing on people as consumers—describing their behavior as it relates to products and services.